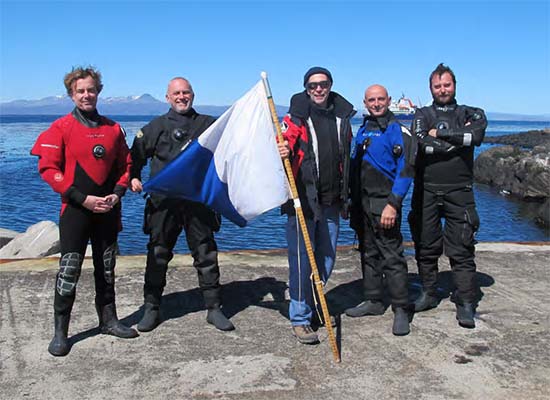 This year, we have carried out the replacement of all the instruments except for those in Port Christmas, which we were unable to reach due to very bad weather and damage to the Zodiac of the Curieuse. We acquired the temperature and conductivity data stored in the internal memories of the different loggers for later analysis.

We could not recover all the colonisation plates. We recovered those located in the Baie du Morbihan as well as at the sites of Trois Bergers, Portes Noires and Prince of Monaco, that is to say a total of 13 plots which were fixed and conditioned.

Sampling for marine biodiversity inventory and analysis of genetic structuring of target species between different sectors of Kerguelen, and between Kerguelen and other subantarctic islands (population genetics) 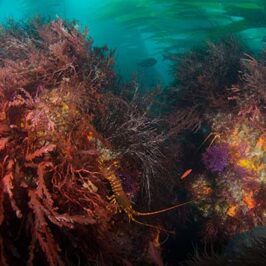 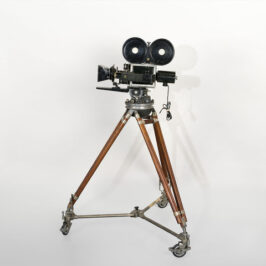 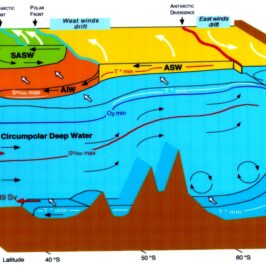 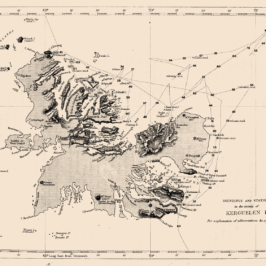 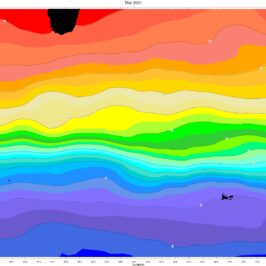